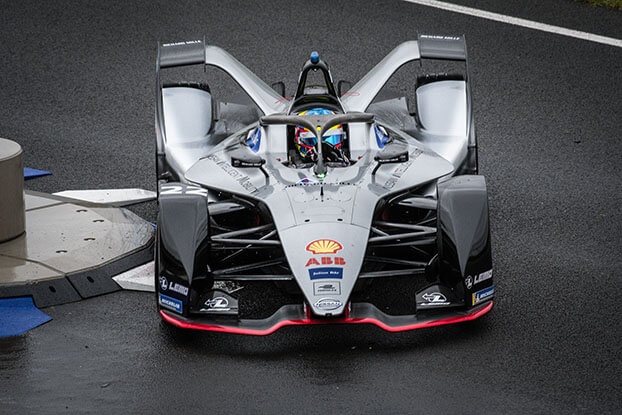 The lineup was announced during an official team launch at Nissan Crossing in Tokyo, held on the eve of the 21st annual NISMO Festival at Japan’s Fuji International Speedway.

The Nissan Formula E car and the LEAF NISMO RC will both be on the track this weekend at the NISMO Festival, Nissan’s annual fan appreciation event.

The demonstrations of the two all-electric vehicles will show fans the performance side of Nissan Intelligent Mobility, the company’s vision for changing how cars are powered, driven and integrated into society. 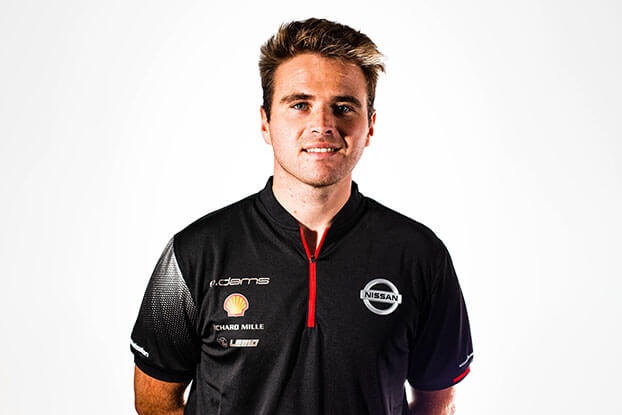 “Formula E and the NISMO Festival are great opportunities to show racing fans and customers the power and performance of our electric cars,” said Roel de Vries, Nissan's global head of brand and marketing, who announced the Formula E team lineup.

“This experienced team will bring the excitement of Nissan Intelligent Mobility to life.”

Buemi, 30, spent the past four seasons as a driver with e.dams, Nissan's Formula E racing partner. “We’ve been working very hard as Nissan e.dams for half a year now, and I hope all this hard work from the team and from Nissan will pay off."

Rowland, 26, drove for the team during the recent preseason Formula E test in Valencia, Spain.

Rowland replaces the previously announced driver Alex Albon, who has been released from his contract to take up a different opportunity in motorsport.

“The Formula E championship features some of the best drivers in the world, and it’s an honour to be selected by Nissan e.dams to represent them in season five,” Rowland said.

"To be able to work alongside Sebastien is also an incredible opportunity. I’m looking forward to challenging myself against the best of the best in Formula E.”

Takaboshi, 25, tested the season four Formula E car for e.dams in Marrakesh, Morocco, in January and will drive the Formula E car at the NISMO Festival this weekend. He’s currently a GT-R pilot in the Super GT championship in Japan. He won the 2017 Japanese Formula 3 championship and also competed for Nissan in Europe, in the Blancpain GT Series Endurance Cup in 2016.

“To get the opportunity to drive the car on Sunday at the NISMO Festival is a tremendous honour,” Takaboshi said. “I can’t wait to show Japanese fans what Formula E is all about.”

Mardenborough, 27, will add the simulator driver duties to his Super GT efforts for Nissan. He won Nissan’s “gamer-to-racer” competition in 2011 and just completed a third full-time race season in Japan.

“With Formula E events featuring practice, qualifying and the race all in one day, doing your homework with tools like the simulator is quite important,” he said.

“I’m looking forward to helping the team in this role.” Buemi and Rowland will make their Nissan race debuts on Dec. 15, in the first round of the season five championship, in Saudi Arabia.